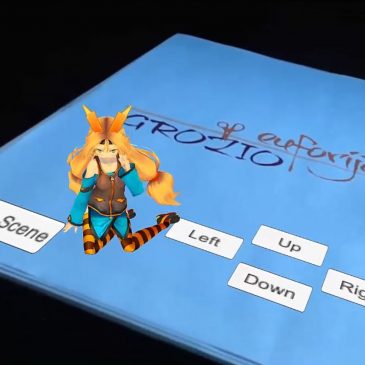 Little by little we’re moving to https://www.ourtechart.com/augmented-reality/augmented-reality-user-interface-unity3d/ In this Augmented Reality Tutorial a simple User Interface was created using buttons. Different scenes were incorporated in one app. In each scene it is possible to load next or previous scene with … Continued