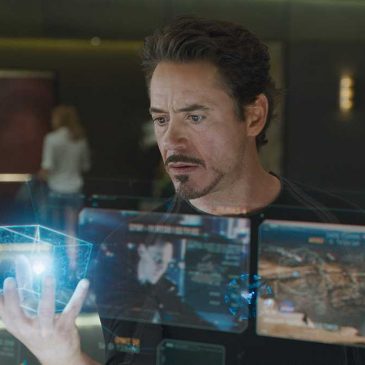 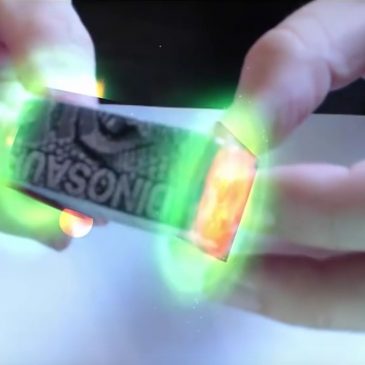 Little by little we’re moving to https://www.ourtechart.com/augmented-reality/augmented-reality-cuboid-tracking/ In this Augmented Reality tutorial 3D cuboid is tracked. On six sides of the cuboid different image targets are used. Added effects looks pretty awesome. By the way, I would suggest to use … Continued